Description: The Atlantic Ridley is the smallest turtle in the Atlantic Ocean.  It is unique in its almost circular shell.  The carapace is colored olive-green, while the plastron is yellow. Male and female turtles are virtually identical in external appearance, but males have longer tails and more concave plastrons. They measure 23 to 27.5 inches (58-70 cm) in carapace length and weigh between 80 and 100 lbs (36-45 kg).

Activity/Behavior: Atlantic ridleys are diurnal, but very little is known about their daily behavior.

Reproduction: Nearly all Atlantic ridleys nest on one small beach in Mexico.

The shaded region represents the range of the atlantic ridley in North Carolina. 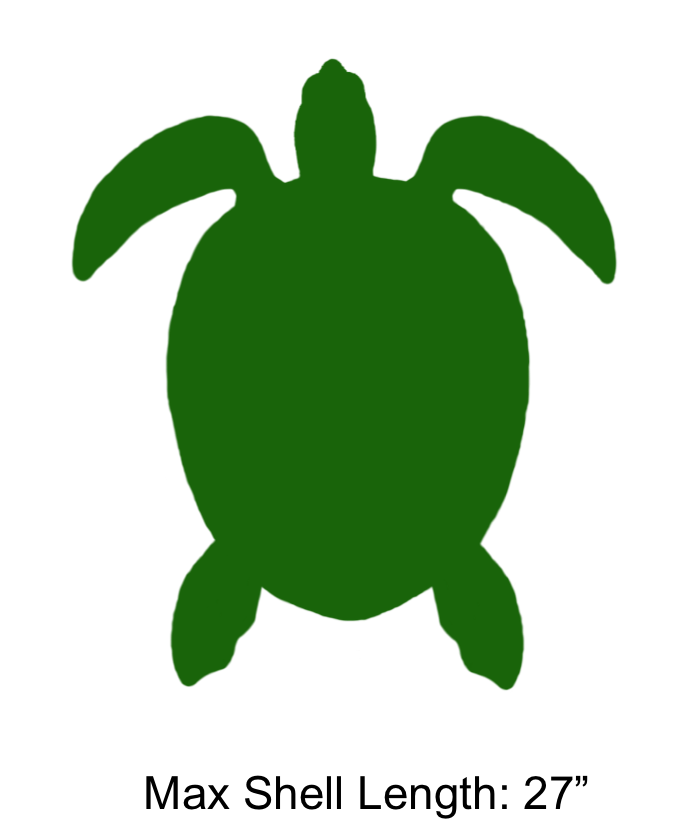